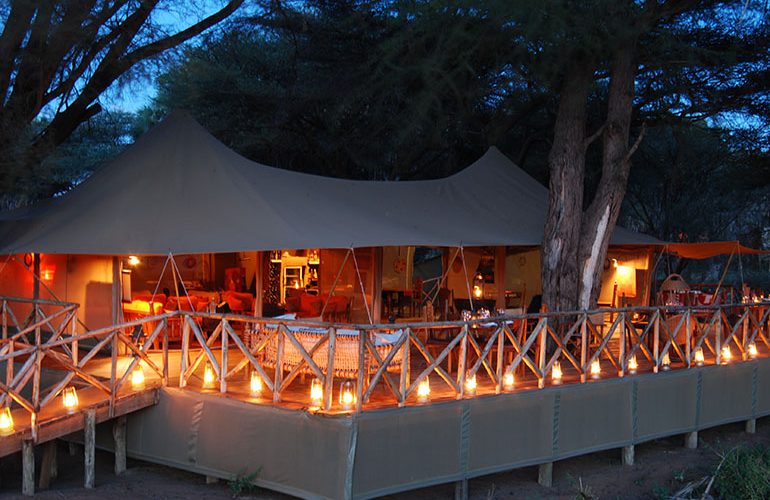 Maasai Mara National Reserve is an area of preserved Savannah wilderness in southwestern Kenya, along the Tanzanian border. Its animals include lions, cheetahs, elephants, zebras and hippos. Wildebeest traverse its plains during their annual migration. The landscape has grassy plains and rolling hills, and is crossed by the Mara and Talek Rivers.

The Masai Mara hosts the annual wildebeest migration between the months of July-October, as the herds will make their way from Tanzania’s Serengeti National Park, crossing the Nile crocodile-infested Mara River which forms an international border between Kenya and Tanzania, in search of better water and grass resources.

Often described as nature’s greatest spectacles, the great migration is one of Africa’s most dramatic survival stories. The annual wildebeest’s migration alone involves over 1.5 million animals arriving in July and departing in November.

There have been some 95 species of mammals, amphibians and reptiles and over 400 birds species recorded on the reserve.

The Masai Mara is home to Africa’s famous Big Five species, as well as an abundance of other wildlife, including wildebeest, zebra, gazelle, antelope, ostrich, giraffe, cheetah, hyena and many more. Nowhere in Africa is more wildlife abundant. The Mara is known as one of the finest wildlife destinations in the world, with an excellent chance of seeing the big five, cheetah, serval, hyena, bat-eared foxes, black-backed and side-striped jackals, hippo, crocodile, baboons, warthog, topi, eland, Thompson’s gazelle, Grant’s gazelle, impala, water buck, oribi, reed-buck and zebra.

Apart from its abundance of wildlife, birding enthusiasts are treated when visiting the Masai Mara National Reserve. It’s estimated that there are over 570 recorded species of birds in the reserve, which includes species such as the Red-Winged Schalow’s Turaco, White-Tipped Crest, Ross Turaco, Orange Buff Pel’s Fishing Owl, Wary Guinea Fowl and the roaming Secretary bird.

Masai Mara is often known as the ‘kingdom of lions’ as they dominate the grasslands of the reserve. The reserve is also home to the popular BBC series, Big Cat Diaries.

The Masai Mara National Reserve is the most well maintained Kenyan wildlife reserve and accommodates travelers with modest to more high end budgets. If you’re looking for an authentic African safari, then book the Kenya tour and the Mara should be destination of choice.

Peak season is between July and October, during the migration. Early November and February can also offer excellent game viewing. 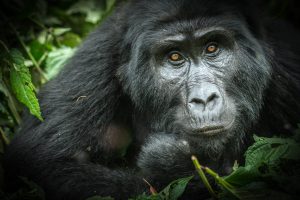 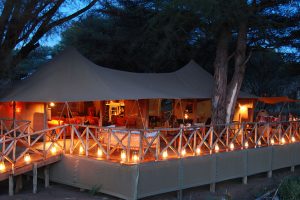